Taylor will also lead ITT's commercial business interests throughout China, working closely with the Motion and Flow Control and Fluid Technology business leaders, and the ITT functional leaders. He will be based in Shanghai, China.

"We are delighted that Bill Taylor has accepted this strategically important role for us," said Steve Loranger, Chairman, President and Chief Executive Officer of ITT. "He has a proven track record of success over a 30-year career, including his most recent role as president of one of our largest value centers. In both his current and prior roles, Bill has had extensive experience operating in China, and we feel his background and business acumen make him well suited to this assignment. China is a critical growth area for ITT, and I look forward to working with Bill and his team to maximize our extensive opportunities there."

Since 2004, Taylor, 53, has served as President of ITT's Industrial and Biopharm Group, based in Seneca Falls, New York. He joined ITT in January of 2003 as Vice President of the Process Products Division and Marketing. Prior to ITT, Taylor was President of the Delta Companies in Denham Springs, Louisiana. He served as President of Sundyne Corporation, a division of Hamilton Sundstrand, from 1995-2000. He was employed by Sundyne Corporation from 1980 and served in a number of quality assurance, strategic planning and marketing roles before becoming President. He began his career in 1977 with Sundstrand Aviation.

Taylor received a Bachelor of Science degree in Technical Management from Regis University, in Denver, Colorado. 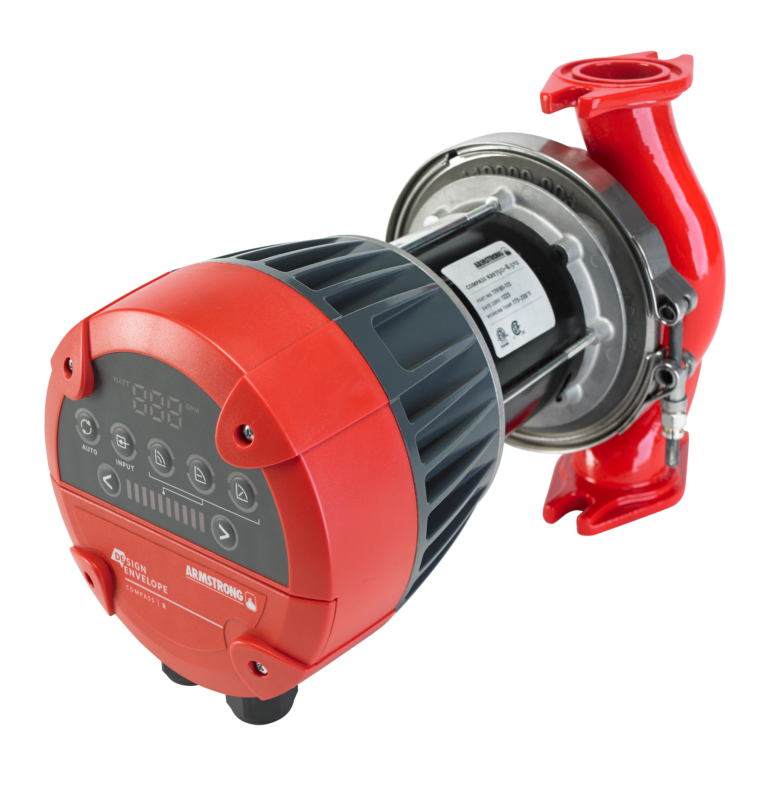 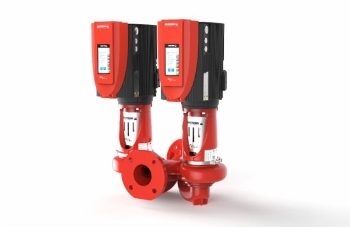 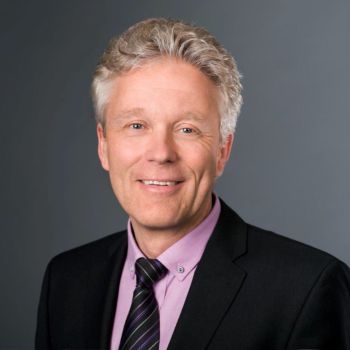