The company realized an $0.85 per share benefit from special items, primarily a favorable tax settlement arising from the conclusion of IRS audits for the years 1998-2000, which was partially offset by restructuring costs of $0.22 per share. The net effect of these special items was a $0.63 increase in reported EPS for the third quarter 2005. Adjusting results to exclude these special items, earnings for the third quarter 2005 were $1.37 per share, up 17 percent over the comparable 2004 figure of $1.17.

"We're continuing to see the benefits of a balanced portfolio that includes strong core businesses with good long-term growth prospects, especially in our water and defense businesses," said Steve Loranger, ITT Industries' Chairman, President and Chief Executive Officer. "Overall, our revenues rose 16 percent to $1.93 billion, and organic revenue grew 12 percent, marking the eighth consecutive quarter of double-digit organic revenue growth, once again led by our Defense businesses. We continue to strengthen our participation in fast-growing markets of the Asia-Pacific region, with our Fluid Technology businesses realizing significant order and revenue gains in Russia, India and China." 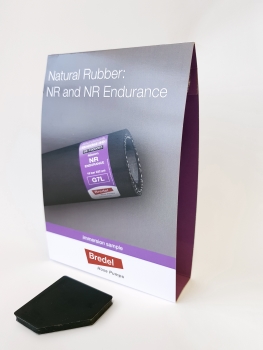 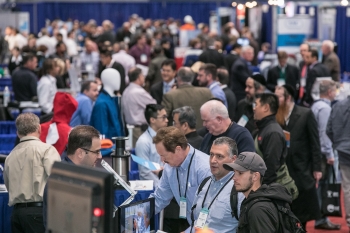 The ​2019 Chem Show​ returns to New York City’s Jacob Javits Center October 22-24, 2019. Debuted in 1915, the Show focuses on previewing the latest equipment and product technology related to the processing of fluids, powders and gases through its free seminar program and nearly 300 exhibiting companies. 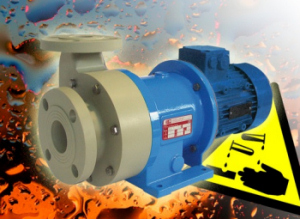 Magnetically driven, sealless pumps are acknowledged as the ideal choice for handling aggressive and challenging fluids and the latest C MAG-P 3M pumps available from Pump Engineering, are no exception.

FSA Appoints Edward Marchese as Vice President of Board of Directors

The Fluid Sealing Association is pleased to announce the appointment of Edward Marchese as Vice President of its Board of Directors. 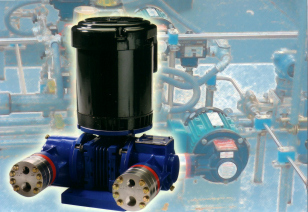 Where pumping applications require high accuracy, even when ‘difficult’ fluids need transferring, such as those which are non-lubricating, viscous or are abrasive, Hydra-Cell pumps are a cost-effective alternative to traditional metering pumps.