... overwhelmingly approved by shareholders at the company's May 9th annual meeting. This change comes during ITT's tenth anniversary as an independent company and bolsters the company's global branding initiative emphasizing a single organizational identity centered on the ITT name and the accompanying theme line, "Engineered for Life." The company's stock ticker symbol will remain "ITT," which it has used since September of 2000.

ITT operates on every continent, providing state-of-the-art products, services and solutions in defense electronics, water and wastewater technology, electronic components and motion and flow control. "In the global marketplace, we find that our customers are becoming more interested in companies that offer total solutions, rather than those that simply supply components," says Steve Loranger, Chairman, President and Chief Executive Officer of ITT Corporation. "A stronger ITT organizational brand better reflects our ability to offer these complete solutions which draw upon the strengths we have across all of our business units. We also think a unified ITT global brand plays an important role in helping us compete in recruiting and retaining the best talent around the world."

"Research among key ITT stakeholders indicated that the name 'ITT Corporation' best reflected the company's diverse range of businesses and the markets it now serves," said Tom Martin, Senior Vice President of Corporate Relations, the department that has led the branding initiative. "The ITT name has an 80-year history and extremely high recognition. This branding initiative will further enhance the strength of ITT as a unified global organization to our employees, customers and investors."

ITT Industries began trading as an independent company in December 1995 following the separation of the old ITT Corporation into three distinct companies. In addition to ITT Industries, one of the three companies focused on the hotel and hospitality business and was acquired by Starwood Hotels and Resorts in 1998; the third, an insurance business, subsequently became The Hartford Financial Services Group.

In the decade since becoming independent, ITT has consistently created value for its customers, employees and shareholders through a diversified portfolio of highly-engineered products and supporting services in a number of key global markets. ITT has delivered total shareholder return, including dividends, of more than 380 percent, with an annual return that has averaged 17 percent in the ten-year period since December 1995. More recently, ITT has delivered 16 consecutive quarters of revenue growth, including two consecutive years of double digit organic growth. Second Quarter results for the current fiscal year will be reported in late July.

ITT Corporation supplies advanced technology products and services in several growth markets. ITT is a global leader in the transport, treatment and control of water, wastewater and other fluids. The company plays a vital role in international security through its defense communications and electronics products; space surveillance and intelligence systems; and advanced engineering and related services. It also serves the growing leisure marine and electronic components market with a wide range of products. Headquartered in White Plains, NY, the company generated $7.4 billion in 2005 sales. In addition to the New York Stock Exchange (NYSE Arca), ITT Corporation stock is traded on the Paris, London and Frankfurt exchanges. 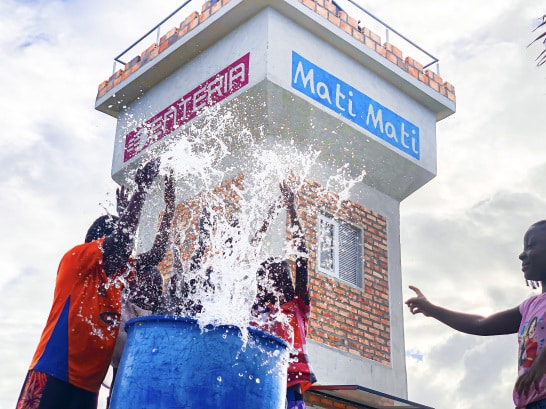 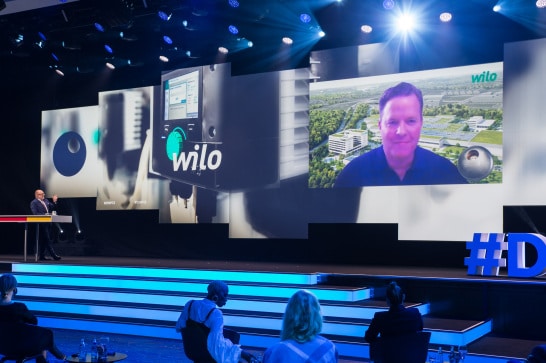