ITT Flygt has received an order for twenty-nine specially designed ultra low head, high capacity submersible pumps, plus auxiliary equipment, at a total value of USD 8 million. The 90 kW pumps will be used as a part of a fish bypass system at the Rocky Reach Dam, on the Columbia River, in the north western region of the US.

The downstream migration of fish in US rivers has been severely affected over the years due to a lack of cost-effective hydro turbine bypass technology. Many dams have built special ladders to help fish swim upstream. The problem however, has been with the return journey downstream, as fish must pass through the hydroelectric turbines and spillways. This has resulted in a fish mortality rate of between five and eight percent, and with some of the bigger rivers in the US having as many as 50 dams along the path of the migrating fish, there has been a significant decrease in fish numbers.

The environmental pressures have increased over the last decades, and has lead to recently passed legislation. This legislation mandates that owners and operators of hydroelectric dams either set mandatory spill periods during peak migration season, which results in a major loss in power production, or install devices to aid downstream fish migration. These devices, known as fish attraction systems, are used to lure and then divert juvenile salmon, steelhead and other endangered species away from the hydroelectric turbines to a transport pipe running through the dam and then out to safety.

According to Brett Bickford, the Senior Civil Engineer of Chelan County Public Utility District, which operates the Rocky Reach dam on the Columbia River in the north western region of the US, “as much as 60%-70% of the average daily flow could be lost in spill periods during spring and summer, which makes it much more commercially viable to invest in a fish bypass system.”

In ongoing research in this field it was found that the best results are achieved by using pumps, however, no pump existed that would handle the high flow rate at an extremely low head, with the required efficiency rate. In 1998 ITT Flygt began development work on a new horizontally installed propeller pump, which would be able to meet the required duty points. And after thousands of hours of CFD modelling and scale model testing, a new pump design was created. The pump utilises a planetary gear reducer to match the motor speed with the propeller rpm.

In October 2000, Chelan County placed an order for twenty-nine of the new pumps and auxiliary equipment, at a value of USD 8 million. The 90 kW propeller pumps have a flow rate of 7.0 m³ per second at a head of 0.55 metres, providing a combined flow rate of 175 m³ per second. Auxiliary equipment includes 10 racks of flap gates to prevent reverse flow, electric controls, remote supervision, control buildings, transformers, pump testing, installation, plus an extended pump and control maintenance agreement.

"The reasons we selected ITT Flygt pumps for our fish collector were that they had a proven design, technical expertise and financial strength,” says Brett Bickford. “ITT Flygt was the pump producer we judged would be the most likely to succeed for this project." 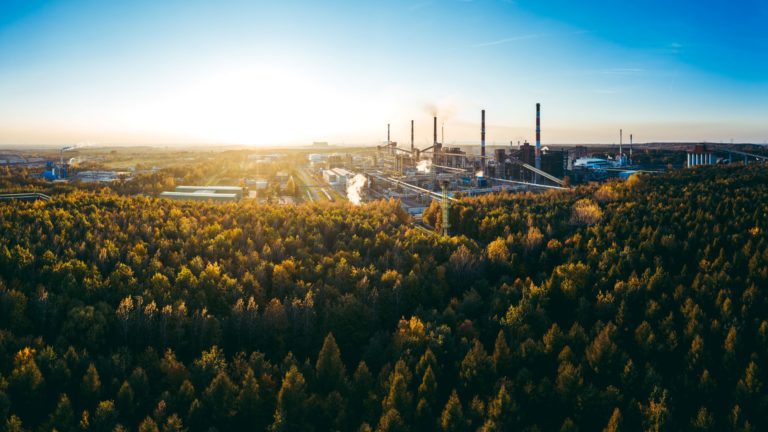