ISH, the world’s leading trade fair for HVAC + Water, once again gave an impressive demonstration of its importance for German and international visitors and exhibitors. Achieving the climate targets is only possible by interconnecting systems and trades. With innumerable solutions, the global meeting place generated a plethora of fresh and future-oriented impulses. 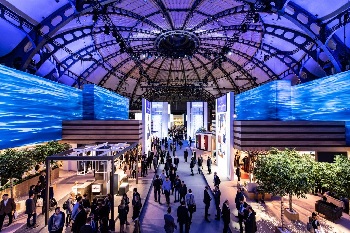 “ISH has once again demonstrated that it connects all international players from the sector. Only together is it possible to achieve the climate targets – naturally in a personal dialogue here at ISH. The change in the sequence of days to Monday to Friday has also contributed to this”, said Wolfgang Marzin, President and Chief Executive Officer (CEO) of Messe Frankfurt.

The biggest visitor nations were China, Italy, the Netherlands, France, Switzerland, the United Kingdom, Poland, Belgium, Austria and the Czech Republic. The largest visitor target groups were the industry and installation trade. Moreover, the results of the market research confirmed the high level of visitor satisfaction with the fair’s offer at 97 percent.

Intersec Forum: safety and security on the up and up

Held concurrently to ISH, the fourth conference for connected security technology ended after two intensive days on Wednesday (13 March). 320 German and international specialists from the fields of planning, installation and the operation of connected building-services systems took part in the conference (2017: 180 participants). 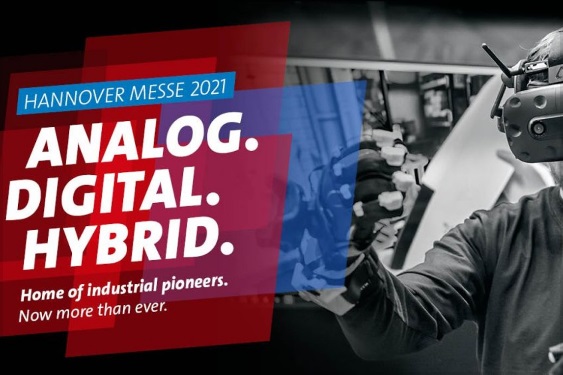