HMS Group announces that it has concluded the agreements for production and delivery of large run of specialist pumps for Baltic and Rostov nuclear power plants (NPP) totaled Rub 613 mn (cca $20 mn).

The Baltic NPP is being constructed in Kaliningrad region of Russia and will comprise two generating units with total capacity of 2.3 GW. The ordered pumping equipment will be delivered for both 1st and 2nd generating units of Baltic NPP.

Rostov NPP is situated in Rostov region and is currently one of the major power plants in the south of Russia, generating more than 15% of annual power supply in the region. The pumping equipment will be produced for 4th generating unit of the NPP that is currently under construction.

“We have a solid expertise in design and manufacturing of specialist pumps for nuclear power industry both domestically and worldwide. The pump systems produced by HMS Group are installed on a number of Russian power plants, including Rostov, Kursk and Leningrad power stations as well as international ones like Tianwan (China) and Kudankulam (India). The Group devotes particular attention to safety standards of pumps for nuclear application. All the equipment produced according to the contract will be tested on the new unique testing facility launched in the end of 2011." 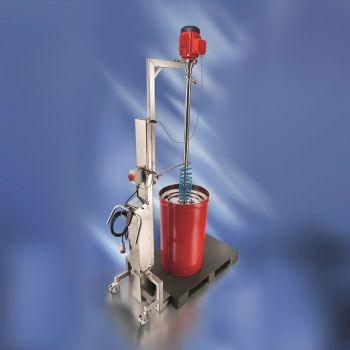 Viscoflux mobile, the mobile and thus particularly flexible solution for pumping high-viscosity materials, is now available with a new process device in a stainless steel design. 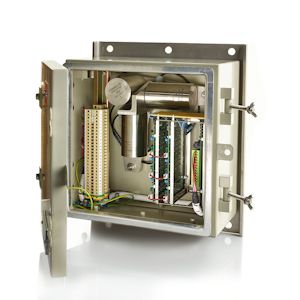 High integrity seismic protection for critical assets and industrial processes such as oil, gas or nuclear installations is essential and condition monitoring specialists Sensonics offer a range of solutions including seismometers, switches and structural monitoring devices. 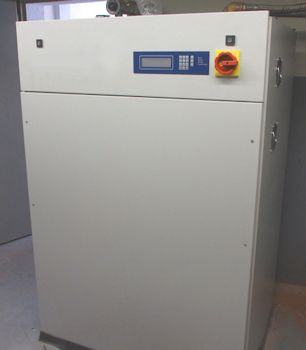 A “Green-tinted” View: Scherzinger Invests in a Cogeneration Unit at its Furtwangen Site

By installing a cogeneration unit in its production facility, Pumpenfabrik Ernst Scherzinger GmbH & Co. KG is providing evidence of its environmental credentials. 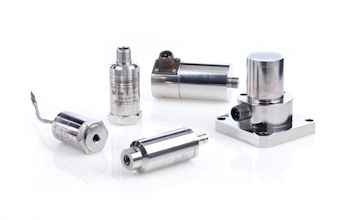 Protecting smaller, yet critical items of rotating plant such as fans and pumps, has become increasingly important as the focus to improve efficiencies, reduce energy consumption and eliminate downtime has moved beyond protecting only more expensive assets, such as turbines and compressors.

Born from the idea of creating a spiral hose to meet all of our customer’s most urgent requirements in one product, the unique Master-PUR Performance offers a totally smooth surface for improved transport flow, greater durability and reliability even when transporting heavy bulk solids under extreme conditions, and incredible flexibility, especially in comparison to other heavy-duty PU hoses.