HMS Group released the statement regarding orders received during fourth quarter and twelve months of 2014.

Decline in 2014 FY compressors orders reflects delays in some targeted tenders in the reporting periods, though in 4Q 2014 order intake grew by 31% y-o-y.

Negative dynamics in order intake of the EPC business segment for 12 months 2014 was attributable to weak results of Giprotyumenneftegaz (GTNG) from the project and design sub-segment due to delays in clients’ investment projects. And the construction sub-segment, conversely, demonstrated a stable order intake growth both for 4Q and 12 months 2014. 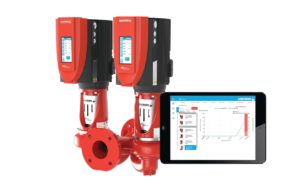 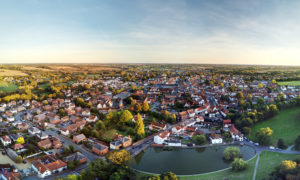