Work is underway at KSB Aktiengesellschaft to supply the new Units F and G of Neurath Power Station in the lignite fields on the Rhine river with boiler feed pumps by March 2008.

German energy supplier RWE Power is building what is to be the most advanced lignite power station in the world. Based on an "optimized systems engineering" approach, the plant (BoA 2&3) will have a total power output of 2200 megawatts at an efficiency of more than 43 percent. Carbon dioxide emissions will be reduced by six million tons compared with similar older plants. The order worth several million euro is for four pump units, each consisting of a boiler feed pump, a booster pump, a geared variable speed coupling and a minimum flow system. Each unit has a maximum drive rating of 15 MW, which places the pumps amongst the most powerful ring-section pumps ever built in the world. Each pump has a capacity of 1400 m3/h at 270 bar discharge pressure.

Aiming to generate power in the most efficient and ecologically friendly manner possible, the power station engineers have designed the boilers for higher tempera-tures than what is considered standard for fossil fuel-fired stations of this kind. In terms of economic efficiency and ecological acceptability, this makes the power station one of the most powerful and advanced conventional energy generating plants worldwide. With a power output of 1100 MW each, the two new units of Neurath Power Station may, technically speaking, be regarded as another step forward from the development of the power station at Niederaußem near Cologne, also run by RWE Power. The order for this ambitious project is a continuation of the positive cooperation of many years’ standing between the energy supply group and the Frankenthal-based pump manufacturer. 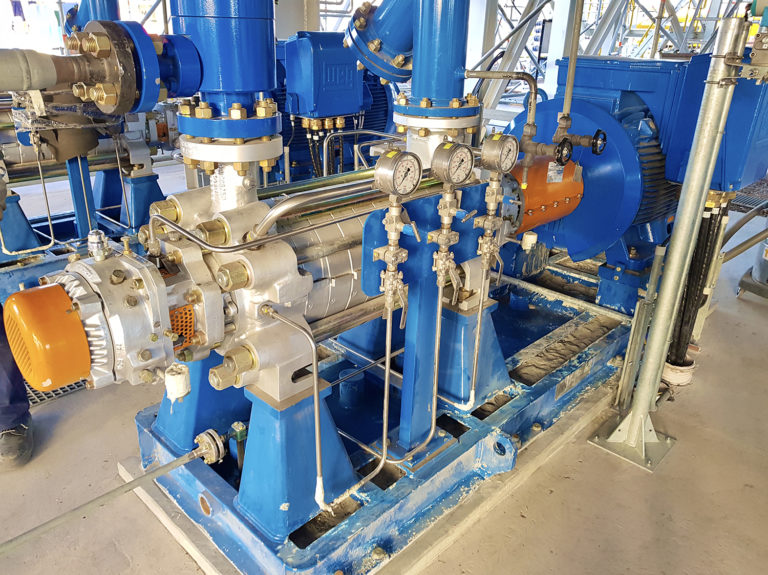 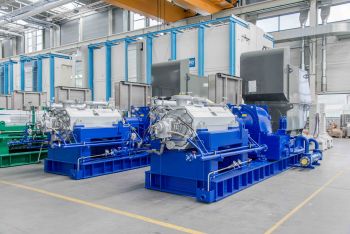 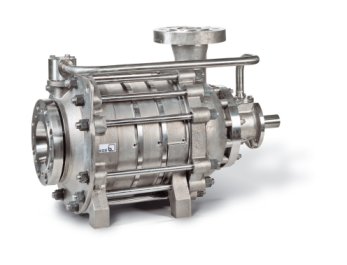 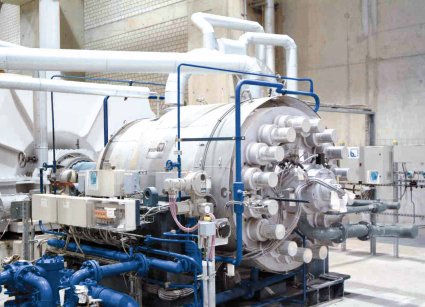 At the end of 2005, the KSB Group was awarded a contract from the Russian plant engineering company, Power Machines, for the supply of pumps to be employed in a steam generating station in Barh in the Indian state of Bihar, worth several million euros. 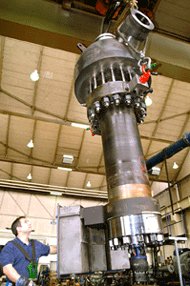 China is the power station market with the strongest growth in the world. The pump and valve manufacturer KSB is currently benefiting from the rising economic power’s hunger for energy. In the first half of 2005, the company received orders for equipping new plants in the amount of € 60 million.