Global demand for HVAC equipment is projected to rise 6.2 percent per year through 2014 to $93.2 billion. Demand will benefit from recovery in the key US market, which will rebound from dismal levels in 2009.

Demand growth in the Asia/Pacific region will also outpace the global average, increasing 7.1 percent per year through 2014. China will be the fastest growing national market and comprise about 40 percent of the growth in global demand. Above-average growth will also occur in India due to solid gains in building construction expenditures, a growing number of households and rising per capita incomes. These and other trends are presented in World HVAC Equipment, a new study from The Freedonia Group, Inc., a Cleveland-based industry market research firm.

Despite a modest outlook in the shorter term, US demand for HVAC equipment is expected to rise 8.1 percent per year through 2014. Gains will result from recovery in residential building construction expenditures, which plummeted in 2009 due to the economic recession. Advances in other developed areas, such as Canada and Japan, will be slower, reflecting high penetration rates and modest gains. Low air conditioning system ownership rates in Western Europe (relative to other industrialized nations) will present opportunities, although gains will be limited by below-average growth in building construction expenditures. 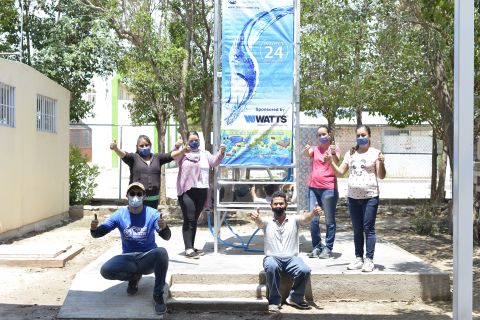 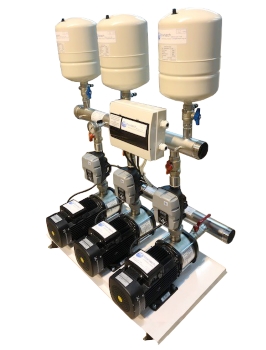 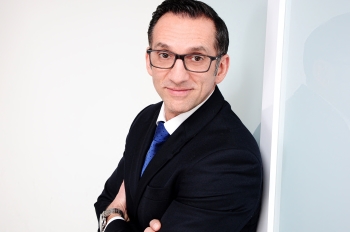 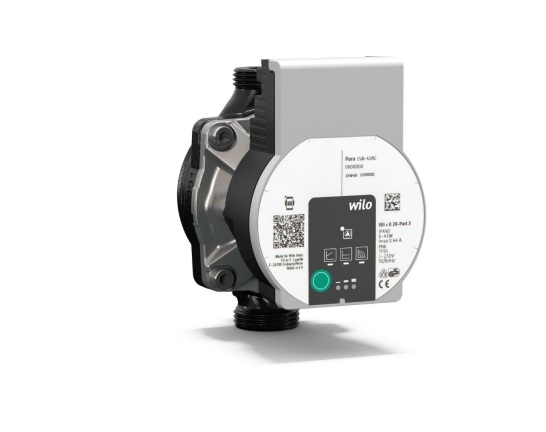