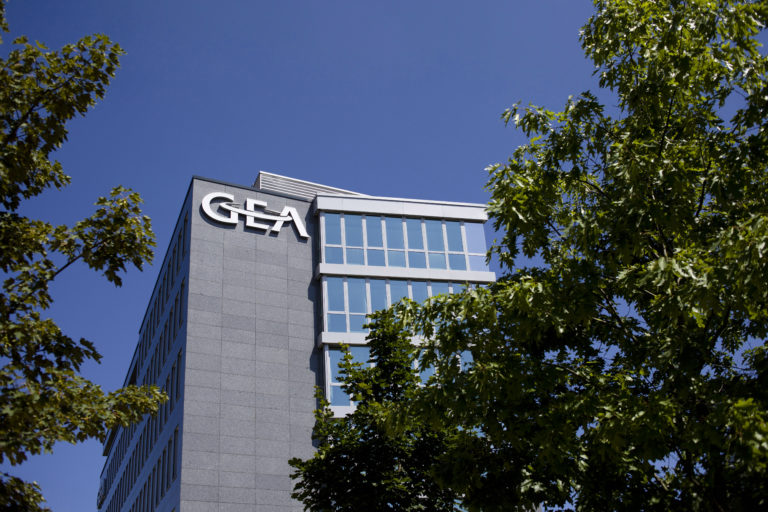 Revenue climbed by 10 percent to EUR 1.27 billion. All divisions contributed to the organic revenue growth of 8.9 percent. EBITDA before restructuring expenses grew by 9 percent to EUR 167 million. The corresponding EBITDA margin remains at a high level of 13.2 percent despite the negative impact of the global supply chain issues and the war in Ukraine. Return on capital employed (ROCE) climbed to 29.7 percent while net working capital as a percentage of revenue improved to 7.9 percent and net liquidity rose significantly to EUR 264 million.

According to CEO Stefan Klebert: “Thanks to a solid performance in the second quarter, GEA is on track for continued profitable growth. In addition, we implemented appropriate measures at an early stage to prepare GEA for the uncertain economic situation. We therefore confirm our outlook for 2022.”

Revenue rose by 10.0 percent in the reporting period to EUR 1,271 million (Q2 2021: EUR 1,156 million). Organic revenue increased by 8.9 percent, the strongest quarterly rise in 10 years. This growth is attributable in particular to the Dairy Farming, Chemical and Food customer industries. The share of service revenue increased by 0.8 percentage points to 34.6 percent in the second quarter of 2022 (Q2 2021: 33.8 percent).

Key financial indicators further improved
EBITDA before restructuring expenses increased by 9 percent to EUR 167.4 million in the second quarter (Q2 2021: EUR 153.7 million). The corresponding EBITDA margin remains at a high level of 13.2 percent (Q2 2021: 13.3 percent), despite the negative impact of the global supply chain issues and the war in Ukraine. The increase in gross profit more than compensated for the offsetting effects resulting from divestments as well as higher travel and personnel expenses.

At EUR 76.7 million, profit for the period remained at the prior-year level (Q2 2021: EUR 76.9 million). The positive operating performance was impacted notably by higher restructuring expenses of around EUR 20 million related to the optimization of production sites. Earnings per share therefore remained unchanged at EUR 0.43. Before restructuring expenses, however, earnings per share were up on the prior-year figure of EUR 0.48, at EUR 0.53.

Net liquidity improved to EUR 263.7 million as of June 30, 2022, compared with EUR 202.8 million in the prior-year period. This increase was due in particular to the significant improvement in earnings. Net working capital as a percentage of revenue amounted to 7.9 percent compared with 8.3 percent in the previous year. Return on capital employed (ROCE) climbed to 29.7 percent from to 21.4 percent in the previous year. All divisions contributed to this development, with some recording significant growth in ROCE.

Outlook for 2022 confirmed
GEA has confirmed its outlook for fiscal year 2022. Revenue is forecast to grow on an organic basis by more than 5 percent. EBITDA before restructuring expenses at constant exchange rates is expected to be in a range between EUR 630 million and 690 million. For ROCE, the company anticipates a figure between 24 and 30 percent (at constant exchange rates).

GEA links Group financing to sustainability strategy
The second tranche of the share buyback program adopted in 2021 was launched on July 6, 2022. This tranche comprises a repurchase volume of EUR 170 million and includes an ‘ESG feature:’ GEA has entered into a three-year partnership with Viva con Agua, a non-profit organization dedicated to safeguarding access to clean drinking water. Based on the guaranteed outperformance of the GEA share buyback program, GEA will donate EUR 250,000 to a drinking water project in Africa this year, in line with the company’s sustainability strategy. GEA is the first company in Germany to combine a share buyback with a sustainability initiative.

In addition, GEA added ESG components to its syndicated credit facility of EUR 650 million in April, linking the mechanism for setting the margin to the performance of sustainability indicators. The measurement of sustainability target attainment will be carried out for the first time on the basis of calendar year 2022 and will continue until the end of 2026. The agreed sustainability indicators are based among other factors on the targets for reducing greenhouse gas emissions from the company’s own activities (Scope 1 and 2) as well as the proportion of female managers in the top three management levels.