According to the California Air Resources Board (CARB) approximately 11,800 gasoline dispensing facilities in the State of California were required to upgrade their station s equipment to comply with Phase II Enhanced Vapor Recovery (EVR) upgrade standards by April 1, 2009.

The upgrade standards require gas stations to install the proper equipment to capture gasoline vapor escaping from a car s gasoline tank during the refueling. "Vapor Recovery Systems in California reduce hydrocarbon emissions by 372 tons per day, save 120,000 gallons of gasoline each day and save station owners and consumers $360,000 each day," states the California Air Resources Board (CARB) EVR website. In addition, CSP Daily News reports that CARB states, "The (upgrade) would reduce emissions by the equivalent of taking 450,000 cars off the road every day."

In addition to the installation of the equipment responsible for collecting the vapor emissions, the monitoring systems used to ensure the vapor recovery system is working properly (In-Station Diagnostics, or ISD) is required to be installed on stations that sell over 1.8 million gallons of gasoline per year by September 2009 and for stations that sell over 600,000 gallons of gasoline per year the system is required to be installed by September 2010.

Approximately two-thirds of California gas station owners have already purchased equipment to make their sites compliant with these regulations. Of the two-thirds who have already purchased the equipment, approximately 90% have selected the Healy EVR solution from Franklin Fueling Systems (Nasdaq:FELE). Station owners have found the high flow rates, user-friendly nozzles and hoses, low-maintenance and low-cost installation to be of benefit to both themselves and to their customers. More recently, station owners have added the INCON ISD system from Franklin Fueling Systems, completing the upgrade system.

The INCON ISD system was designed from the ground-up for total compatibility with the Healy vapor recovery system. Additionally, station owners appreciate the fact that, unlike other brands of ISD equipment, the INCON ISD system will only shut down a single dispenser in the event of a vapor recovery problem at a fueling point. Other systems available will shut down the entire gas station until the problem is resolved at a single fueling point, costing station owners time and money.

Franklin Fueling Systems is a wholly owned subsidiary of Franklin Electric, a global leader in the production and marketing of systems and components for the movement of water and automotive fuels.

Recognized as a technical leader in its specialties, Franklin Electric serves customers around the world in residential, commercial, agricultural, industrial, municipal and fueling applications. 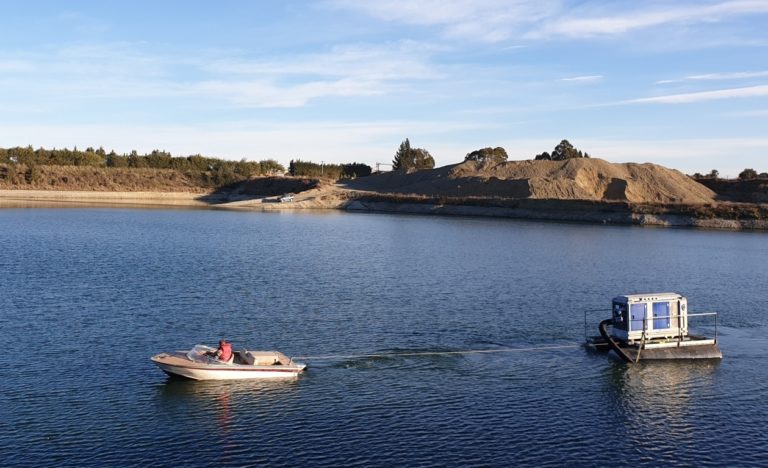