Flowrox delivered 148 valves to Polish fertilizer producer for their power plant, which has been an ongoing development project since 2014.

“The original inquiry was made mostly for diaphragm valves but the end user and engineering company agreed to change the diaphragms to pinch valves and slurry knife gate valves after many negotiations, thanks to our local partners in Poland. Testing also played an important role”, states Ismo Hämäläinen, Flowrox Sales Director for Europe region.

Don’t take my word for – let’s run some tests

Another testing was started late 2015 in power plant by supplying PVE50A6 to fly ash pumping line replacing existing gate valve, which had to be changed every 3 months, due to leaking. In both of the tests the valves succeeded with excellent results and convinced the customer about pinch valve performance.

The customer was convinced and placed an order for total of 148 valves. The order consists both manual and control valves. The final shipments will took place it the beginning of 2017. The valves were delivered straight to installation, and the plant start-up is scheduled to take place in Q4/2017.

This is a significant order for us as the end customer Zakłady Chemiczne “Police” S.A. manufactures compound mineral fertilizers and urea. It is a large sustainable key player in the European fertilizer markets. In addition, they have a wide range of applications outside the agriculture sector.

The customer selected Flowrox Valves due to technical advantages of the pinch valves. “Our Flowrox valves could offer the customer a lower total life cycle costs and smaller spare part stock compared to the diaphragm valves the customer was considering at first. One major benefit for the customer was the capability of Flowrox to deliver the complete required scope of valves.” Ismo concludes. 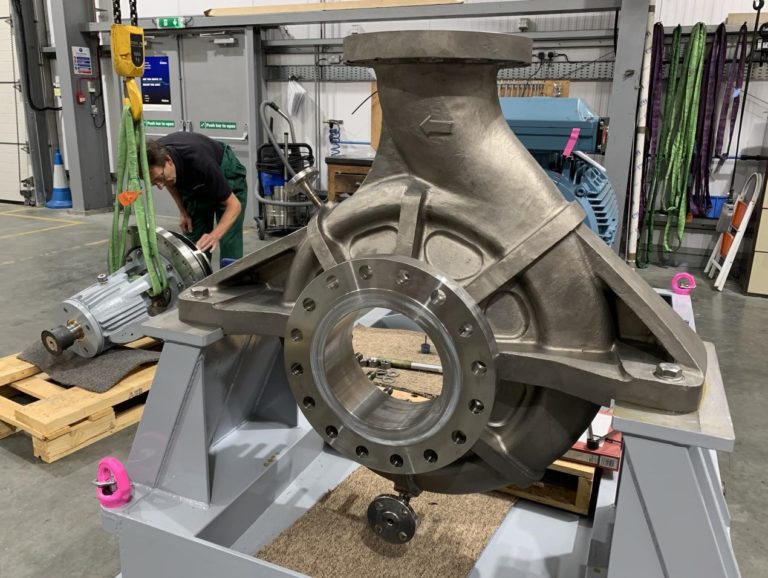 Amarinth has succeeded against the many challenges posed by Covid-19 to achieve an on time delivery of four high-capacity pumps to eProcess Technologies which are destined for the Okume Complex, Equatorial Guinea operated by Trident Energy. 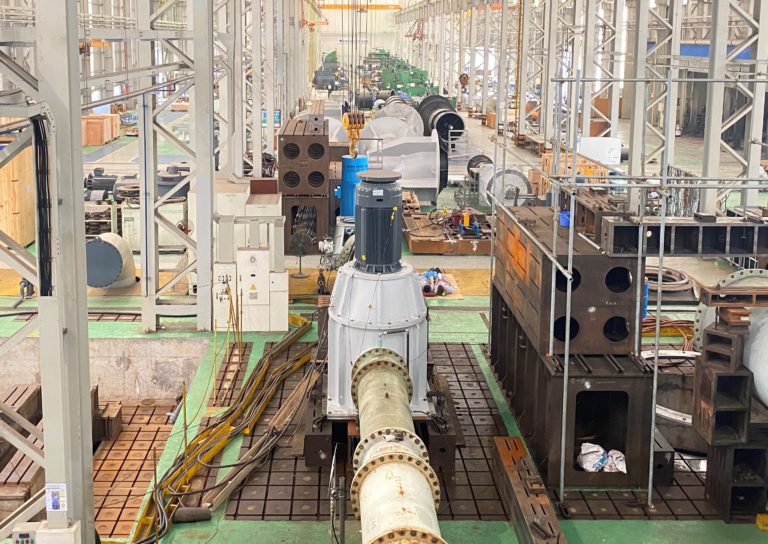