Mr. Thomas L. Reece, Dover Corporation's Chairman, President, and Chief Executive Officer, said, "Rob has come to know and appreciate the highly decentralized operating culture of Dover. He has been an important contributor as a member of our senior executive team and I am confident that Rob will be an exceptional leader as our Vice President Finance and Chief Financial Officer."

In his new position, Mr. Kuhbach will be supported by the CFOs of Dover's four Independent Subsidiaries, to which all fifty-four Dover operating companies report, as well as by the financial staff in Dover's New York headquarters.

Prior to joining Dover in 1993, Mr. Kuhbach served as General Counsel for General Host Corporation and Sudbury, Inc.

The Company will immediately commence a search to fill the position of Vice President and General Counsel. 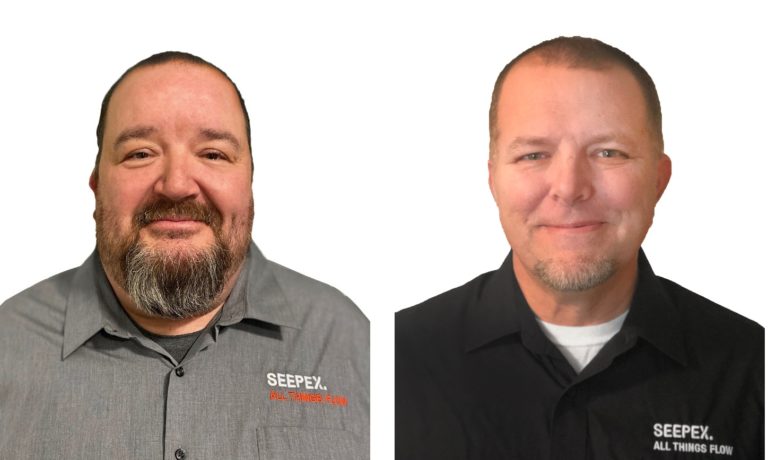 SEEPEX is excited to announce a transformation to their sales organization. 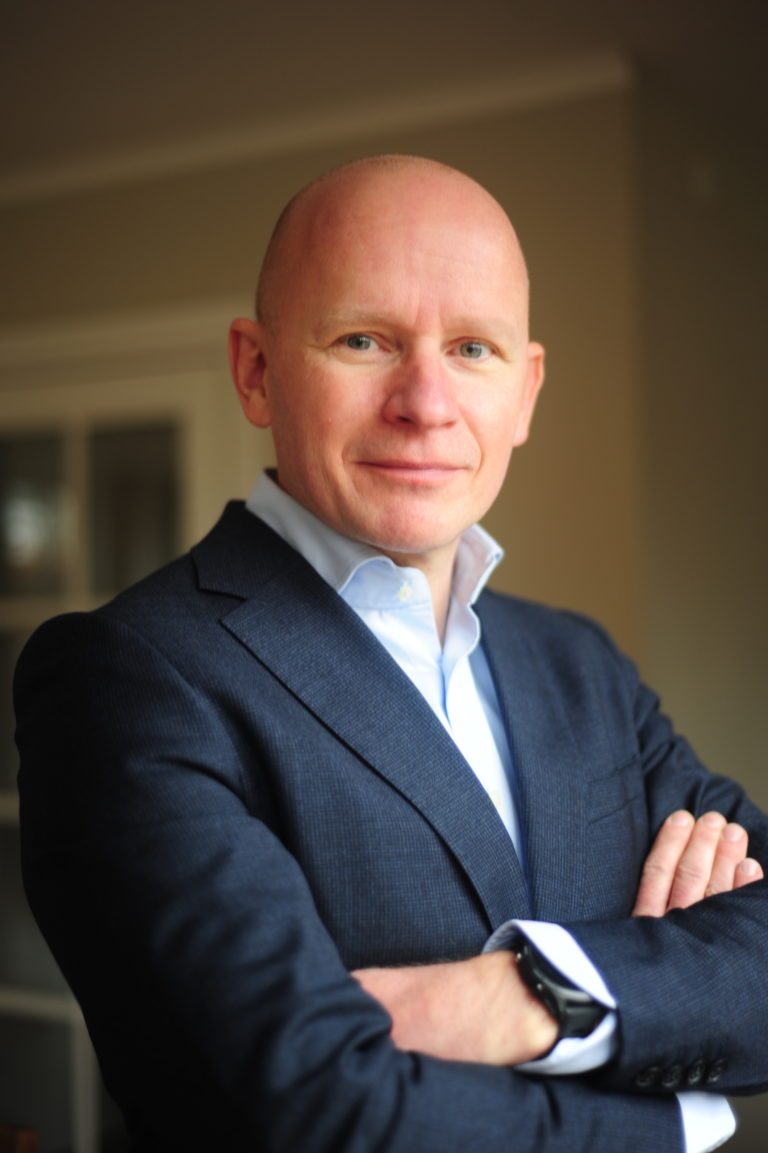 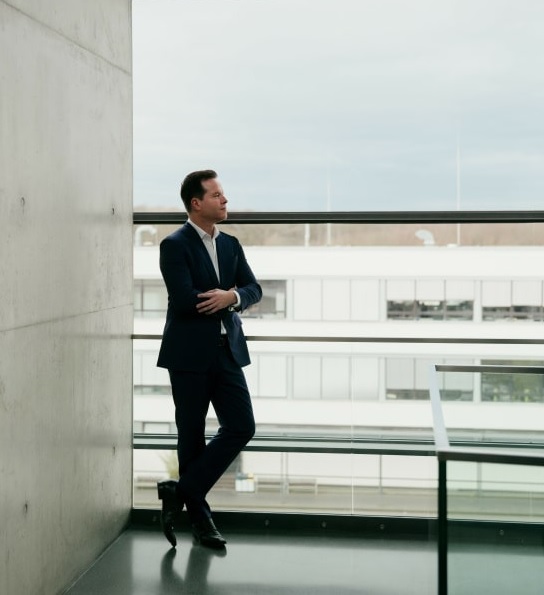 Early Extension of Oliver Hermes’ Term as President and CEO

The WILO SE Supervisory Board has renewed ahead of schedule the appointment of the incumbent President and CEO Oliver Hermes for a further six years until 31 December 2026.