As the Hungarian branch of Dab, the new factory is strategically important for Eastern markets and will provide new production power for the Italian company group. 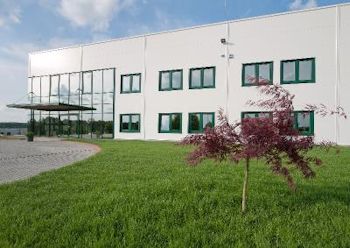 The Dab company group opened its almost 5000 m2 production facility on 29 October, 2013 in Nagykanizsa, 210 km southwest from Budapest. The company chose this location for strategic reasons, because it can play an important role in both its expansion towards Eastern markets and the development plans of the company, which expects to produce one million more electric pumps in the upcoming five years.

"Production in Nagykanizsa cannot be considered unimportant" Dab group Ceo Attilio Conca emphasizes "on the contrary, it will be a strategically important process, because it will enable us to satisfy the expectably increasing demand of the near future". The company group Dab Pumps was established in 1975 in the city of Padua in Northeastern Italy, and by now it has become one of the international market leader brands in the sector of water circulation technologies, pumps, electric pumps and pump systems, as well as on the market of domestic, agricultural and industrial facilities.

Thanks to this new production facility Dab now has 17 bases in five continents, including sales offices and production facilities. The company group has definitely aimed to produce innovative technological solutions based on modern electronics, which can guarantee significant performance and the best results during use, while ensuring low energy consumption. Attilio Conca expressed his satisfaction with the next step of the success series of more than 38 years with the following words: "Despite the generally critical state of the world economy we are proud that we have not lost sight of the values of our company, therefore we constantly pay maximal attention to the needs our customers and the economic characteristics of different markets. We are constantly getting closer to the local reality of each different country, we adapted our company system and sometimes even the products to real needs, which made it possible for us to become truly viable. We were able to keep growing, and the Hungarian branch of Dab is an excellent example for this: here, abroad, we have recreated in practice the professional pattern and the values which have successfully characterized us for years."

The Hungarian branch of Dab has been estabilished within the framework of a precise development plan of the Dab group, and its goal is to increase production capacity by about one million pumps within a few years. Production has just begun with 20 full-time employees, but the goal is to have 50 employees by the end of 2013, 120 employees by 2014 and 160 by 2015. Production in the Hungarian facility will mainly focus on traditional products, so-called stand-alone household appliances, which are a very important strategic product line for the Italian company group.

The building was constructed with the most recent energy-saving technology which allows it to reach high performance while respecting strict sustainability principles. Quality standards – like in all Dab production facilities – were set by strict regulations. Furthermore, it is important for the company to create and train a group of local leaders in a common and shared work system. The purpose to make Dab in Hungary congruent with other elements of the company group is evident even at first sight: the design and architecture of the new facility is faithful to the headquarters facility located in Mestrino, not far away from Padua. This is a telltale sign of Dab’s world, where regardless of the geographical location everybody can see the strong, coherent image, the signs of identity and the presence of common company values, and where the main goal is obviously to achieve excellent quality.

Hungary has a strategic importance in the expansion towards the Eastern European market, which is a market in constant growth and which is in the spotlight of the entire production branch of this sector. High levels of education, European Union membership, the presence of infrastructure permitting communication and transport, suppliers and a similar cultural background were all important factors in Dab’s decision. 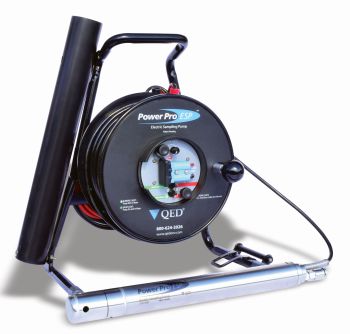 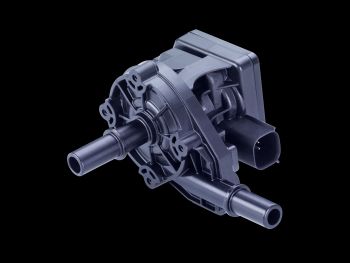 Today’ strict emission standards govern not only car emissions, they apply to fuel vapors, too. In most cases, these vapors are trapped in an activated carbon canister mounted close to the fuel tank. This canister needs to be regularly purged. For this purpose, Pierburg GmbH has now developed a compact innovative pump that works even without the intake pipe vacuum necessary until now. The electric pump is the first of its kind and will go into a customer’s series production in 2018. 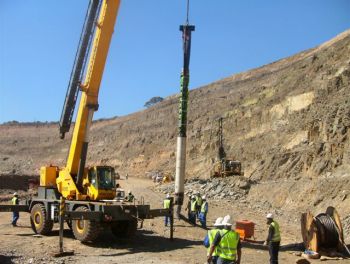 The New Rovatti 10E-180 for Your Deep Installations

With the aim of providing solutions in the pump industry, Rovatti Pompe continues to field products capable of representing suitable answers for engineers, installers and hydraulics specialists. 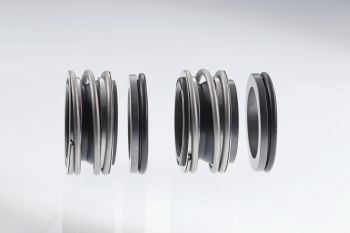 With the latest generation of pump seals, eMG1 and eMG, EagleBurgmann has launched a further development of the proven MG1 on the market which can be used to seal, among other things, chemical pumps, water and waste water pumps, circulating pumps and submersible motor pumps in numerous industrial sectors.

Armstrong Fluid Technology has announced the introduction of its E.2 Pump-Less Volute (PLV) kit which is designed to upgrade, renew or replace all working parts of all models in the E Series family of circulators.