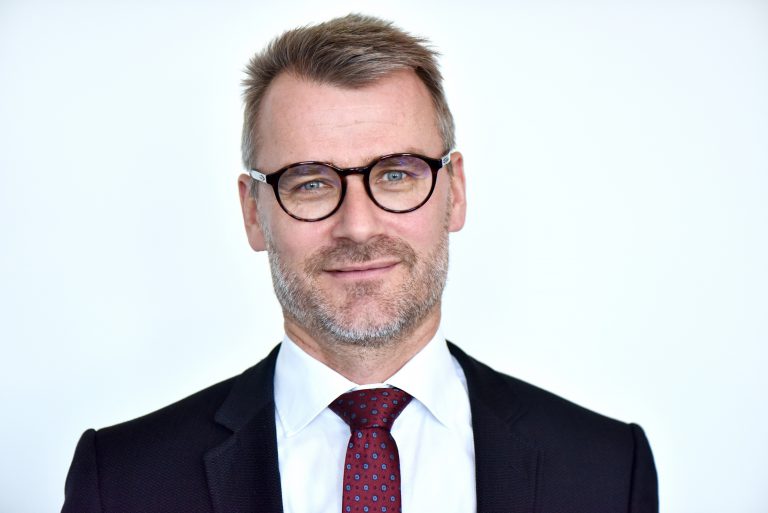 The GF Board of Directors will propose Yves Serra for election as new Chairman and Peter Hackel as new Board member.
In addition, the Board of Directors appointed Ivan Filisetti as new President of GF Machining Solutions and member of the Executive Committee of GF effective 1 July 2020. He will succeed Pascal Boillat, who will reach the retirement age in September.

After ten years of service on the Board of Directors, of which eight years as Chairman, Andreas Koopmann (1951), has decided not to stand for re-election at the 2020 Annual Shareholders Meeting (ASM).

Hubert Achermann (1951), Board member since 2014 and currently Chairman of the Audit Committee, will be, subject to re-election at the ASM, nominated as Vice Chairman and Independent Lead Director. As such, with his experience and seniority, Hubert Achermann, together with the other independent Board members, will ensure efficient control and supervision in compliance with best corporate governance practices.

"I am very pleased about these long-planned succession solutions at the helm of GF", comments Andreas Koopmann. “With his in-depth knowledge, Yves Serra will secure continuity on GF’s strategic orientation and successful growth path. By creating a strong position of Independent Lead Director with Hubert Achermann, we will ensure strict compliance with broadly accepted Corporate Governance guidelines. With these changes, GF is strategically and operationally well positioned to meet the upcoming future challenges."

Roman Boutellier (1950) will step down at the Annual Shareholder Meeting, having reached the age limit.

The Board will recommend at the upcoming ASM the election of Dr. Peter Hackel (1969). Peter Hackel, Swiss citizen, holds a master’s degree and PhD in biochemistry and molecular biology from the Swiss Federal Institute of Technology (ETH), Zurich (Switzerland). After management positions at McKinsey and the company Geistlich Biomaterials, he joined Straumann Ltd., Basel (Switzerland) in 2004 and was appointed in 2007 Head Group Controlling and member of the Executive Management Group of Straumann Ltd. After having had different financial positions at Oerlikon Industrial Group between 2011 and 2014 including CFO of a global division, he rejoined Straumann as CFO and member of the Group Executive Management Board in 2014, responsible for Finance, Investor Relations, IT and Purchasing.

With these proposed changes, the Board of Directors has decided to reduce temporarily the number of Board seats from 9 to 8 to conduct the evaluation of a new Board member.

Pascal Boillat (1955) will reach the retirement age of 65 in September 2020. He looks back on a very successful career at GF. Under his leadership, GF Machining Solutions developed into a worldwide leading manufacturer of machine tools with a strong focus on Digitalization and new technologies. The Board of Directors and the Executive Committee thank Pascal Boillat warmly for his outstanding work and exceptional commitment to GF and wish him all the best for the future.

Ivan Filisetti (1969), dual citizen of Switzerland and Italy, graduated as a mechanical engineer in automation and robotics in Como (Italy) in 1989. From 1990 to 2000, he served Agie in Losone in several management positions. After eight years as production & logistics manager, as well as operations and division manager in two European machine tool companies, he joined GF Machining Solutions again in 2009. As Vice President for Operations, Ivan Filisetti assumed global responsibility for the production and research & development activities of the division.

Ivan Filisetti will assume his new position as President of the division and member of the Executive Committee as of 1 July 2020. Pascal Boillat will remain available for support until he reaches his official retirement age in September 2020.

Pentair plc provided a business update in light of recent suspensions of operations caused by COVID-19. 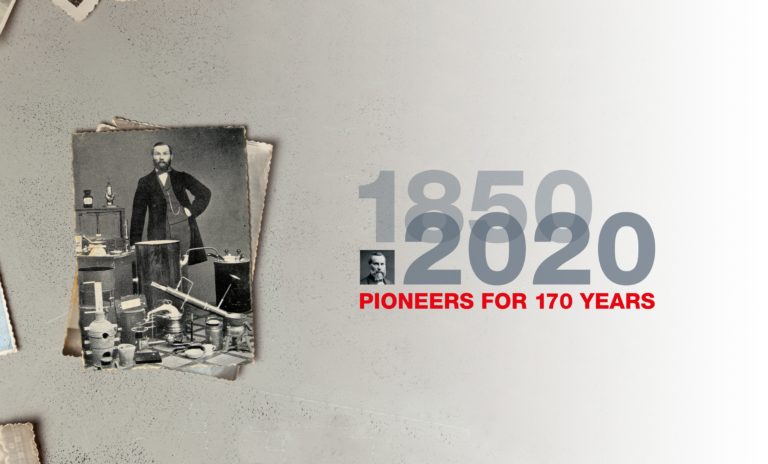 Traditionally, companies can only be sustainable if they are innovative. The vacuum specialist Leybold succeeded with its combination of tradition and innovation over the course of its history.

EBARA CORPORATION is pleased to announce that they have invested (total investment of 1.0 billion yen) in and signed a basic business alliance contract with Spiber Inc.