On January 1, 2013, Michael Stomberg (42), the previous Senior Vice President and Head of Division Mechanical Seals, became the successor to Dr. Walter Steinbach who retired from the company on December 31, 2012. Michael Stomberg (COO) is now one of three General Managers and a member of the EagleBurgmann Executive Board (TMT). 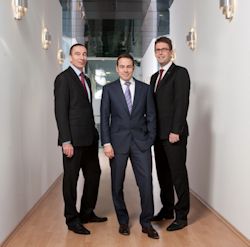 Dr. Walter Steinbach (61) had been a member of the general management since 1993, and until the end of 2012 he was responsible for different product divisions and intra-divisional topics, such as innovation management (products and processes), Supply Chain Management, or strategic projects.

After completing his study of physics, Michael Stomberg gathered international experience with the business consultancy Booz Allen Hamilton, recently as member of the general management of the Munich branch. He joined EagleBurgmann in January 2006 and in 2009 took on responsibility for the Division Mechanical Seals (application engineering, construction, production sites worldwide, R&D). Michael Stomberg previously worked at EagleBurgmann in various capacities such as Vice President and Head of Global Technology Management in the Division Mechanical Seals.

Since January 1, 2011, Dr. Stefan Sacré (49) has been the Chairman of the general management (CEO) of EagleBurgmann Germany and a member of the Executive Board (TMT). The doctorate engineer is responsible, among other things, for the worldwide Sales & Service organization, marketing, and HR & Legal. Dr. Sacré was previously active in different executive functions in Europe and Japan for Sick AG and Bosch Rexroth AG, among others.

Jochen Strasser (47) joined the general management of EagleBurgmann Germany and the Executive Board (TMT) as CFO on March 1, 2004. The business economist is responsible for the areas Financing/Controlling, IT, Procurement, and Compliance. Jochen Strasser was previously the Director of Finance and Information at Brammer Industrial Services in Manchester. 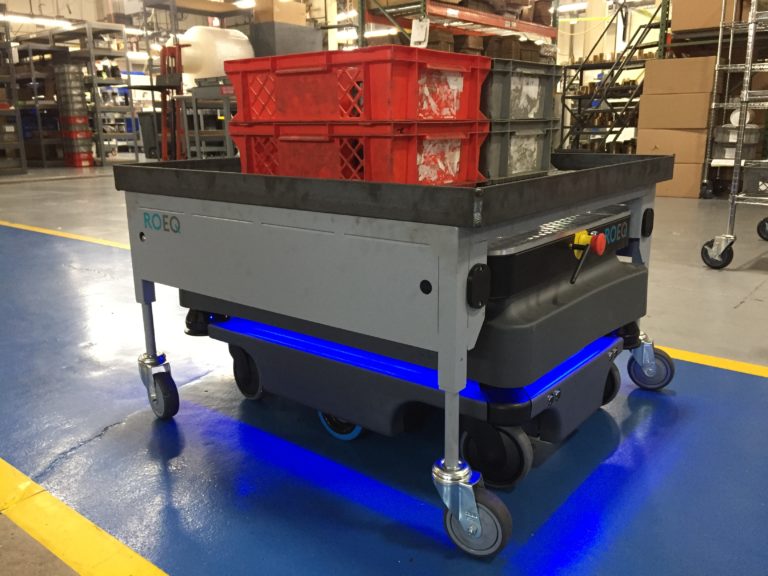 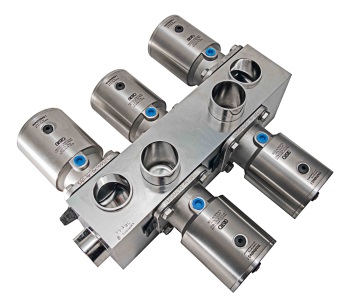 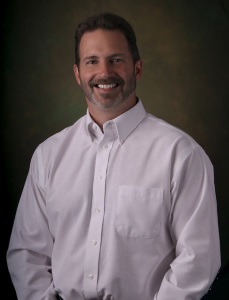 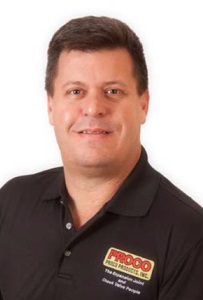 FSA Appoints Robert S. Coffee as President of the Association

The Fluid Sealing Association is pleased to announce the appointment of Robert (Rob) S. Coffee as President of the Association. He is currently the Vice President of Sales and Marketing for Proco Products, Inc., in Stockton, California.

Faulty O-rings can cause direct and indirect consequential costs through machine downtimes, recalls or environmental damage. In the presence of chemicals and additives as well as of elevated temperatures, these elastomer seals reach their limits of wear soon. 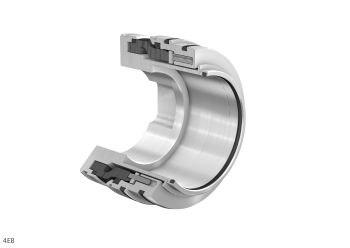