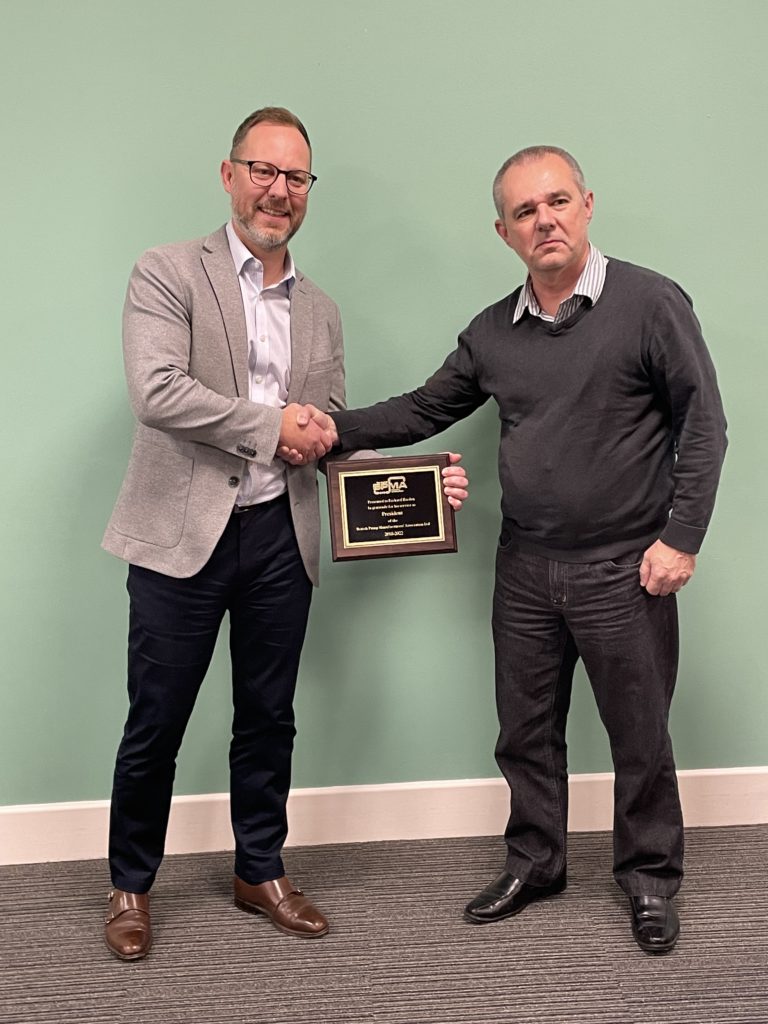 The position was officially passed on during the BPMA’s recent Annual General Meeting and follows an extended 4-year term in office by the previous President, Richard Harden of Stuart Turner Ltd. Traditionally the role has a two-year tenancy, but given the disruption caused by the pandemic, Richard had very graciously agreed to stay in the role for a second term by way of both experience and stability.

As his successor, Dale has had the benefit of shadowing Richard, whilst in the office of Vice President, and is now well prepared and fully conversant with all this is required of him as BPMA President.

Steve Schofield, Director and Chief Executive of the BPMA commented: “This is a great accolade and one that reflects the continuing efforts that Dale makes to raise the profile of the industry in general and to tackle the tough issues that it continues to face. The BPMA has enjoyed the support and engagement of some incredibly talented people at its helm over the years, including of course its immediate past President Richard, and we are delighted to now have Dale join that impressive line-up. I look forward to collaborating with him as we continue to drive the association forward.”

He continued:” I am enormously grateful to Richard for all that he has done for the BPMA during his Presidency and am delighted that he will continue to support the Association as a Member of its Council.”

The new tenure coincides with a number of uncertainties affecting the pump sector, from supply-chain issues and the ongoing skills shortages, to the rising cost of energy, the changing legislative landscape, and the onset of recession.

Commenting on his new role, Dale Croker said, “Being appointed as President of the BPMA is indeed a privilege, I look forward to working with the BPMA staff and members as we navigate our way through a very strange and challenging time here in the UK. No surprise that ongoing economic and political turmoil continues to present obstacles and uncertainty in the pump market, making the role of the BPMA as support for its members more relevant than ever.

He continued:” Through these times of change, the Association will continue its vision to influence the pump sector business environment in the interests of members' competitiveness and sustainability and to increase sector awareness by providing technical support and pump technology training to members, operators and purchasers of pumping equipment.”

In handing over the baton, Richard Harden, said: “It has been a tremendous honour to undertake the role of BPMA President, and to help the Association in all its endeavours. I have thoroughly enjoyed working with the BPMA secretariat and fellow Council members and would thank them for their support and encouragement. I now look forward to offering that same level of support and backing to Dale, as he takes over the Presidency.” 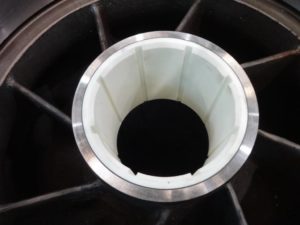 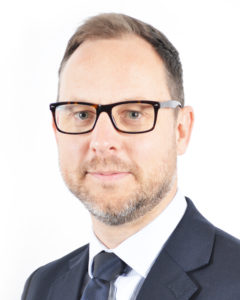 Hot on the heels of several other acquisitions over the past couple of years, Stuart Turner has acquired Aquatronic Group Management (AGM), a key provider of cold-water boosting installation and maintenance equipment and services in the UK. 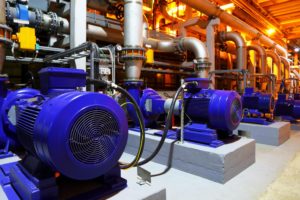 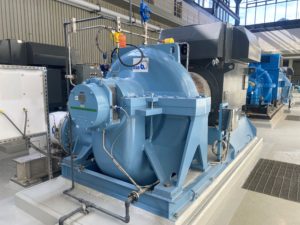 For half a century residents and commerce across eight municipalities of the greater London Area of south western Ontario have received their potable water supply from Lake Huron Water Treatment Plant (WTP) near Grand Bend and over this period the community has been well served. 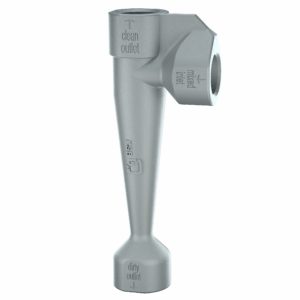