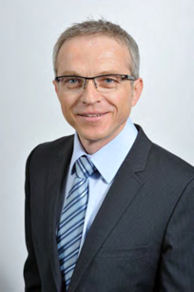 Beat Römer first trained in a bank and worked in PR before becoming a journalist, a profession he exercised for over 15 years. From 2003 to 2007, he was Deputy Editor-in-Chief and Head of the Corporate Department at the Swiss business weekly Cash. In 2008 he was appointed to head External Communications at the electricity company Axpo Holding, where he was in charge of Media Affairs and Corporate Publishing. Beat Römer completed a post-graduate Executive MBA program at the University of St. Gallen.