Atlas Copco was again recognized as one of the most sustainable companies by the annual Global 100 list. The list, presented at the World Economic Forum in Davos, Switzerland, ranks companies that show they are increasing productivity while using less resources. Atlas Copco is ranked 18th on the list.

Sustainability lies at the heart of Atlas Copco’s innovative products and employee mindset.“Being socially and environmentally responsible is not only the right thing to do but is how we develop and grow our business in a profitable way,” said Ronnie Leten, President and CEO at Atlas Copco. ”The very latest examples of this are the new compressor factories in India and China, which are built according to LEED.”

The manufacturing facility in Pune, India, will be inaugurated on Feb. 21, the same day that Atlas Copco celebrates 140 years as an industrial leader. The factory in Wuxi, China will be inaugurated in March. Both are top-modern facilities built according to the Leadership in Energy and Environmental Design standard.

Other sustainability initiatives include:

The Global 100 list is presented annually at the World Economic Forum. It is based on a selection of 4 000 developed and emerging market companies, which are measured against key performance indicators such as revenues in relation to consumption of energy and water. It’s the seventh time that Atlas Copco is included on the list. 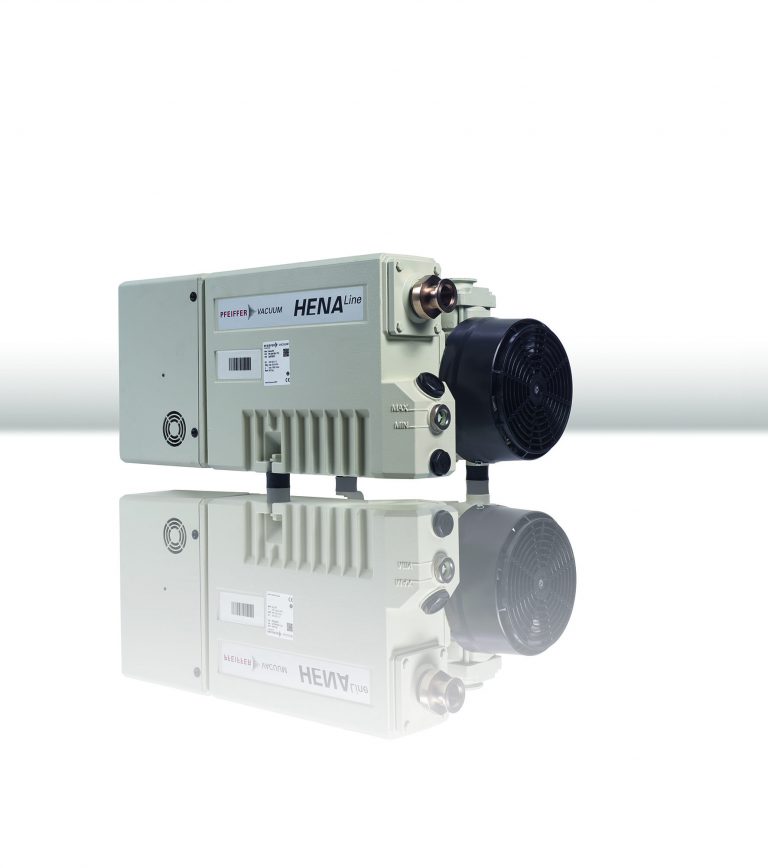