Andritz has received an order from Hohhot Water Supply to equip two pumping stations in the city of Hohhot in North China with six and five double-flow split-case pumps, respectively. Start-up is scheduled for late 2015. 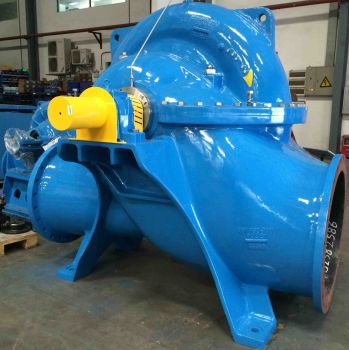 The two pumping stations will deliver 200,000 cubic meters of water per hour from the Yellow River to the city of Hohhot, the capital of the Inner Mongolia autonomous region with a population of around one million. As the Yellow River carries large quantities of sand, the pumps will be provided with a special highly resistant coating. 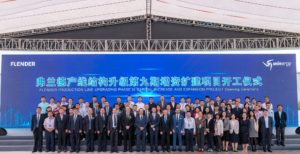 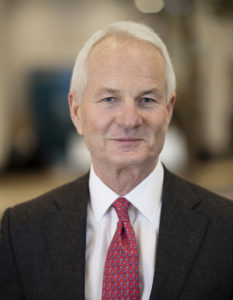 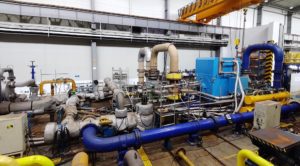 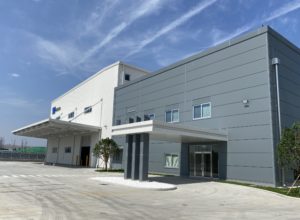