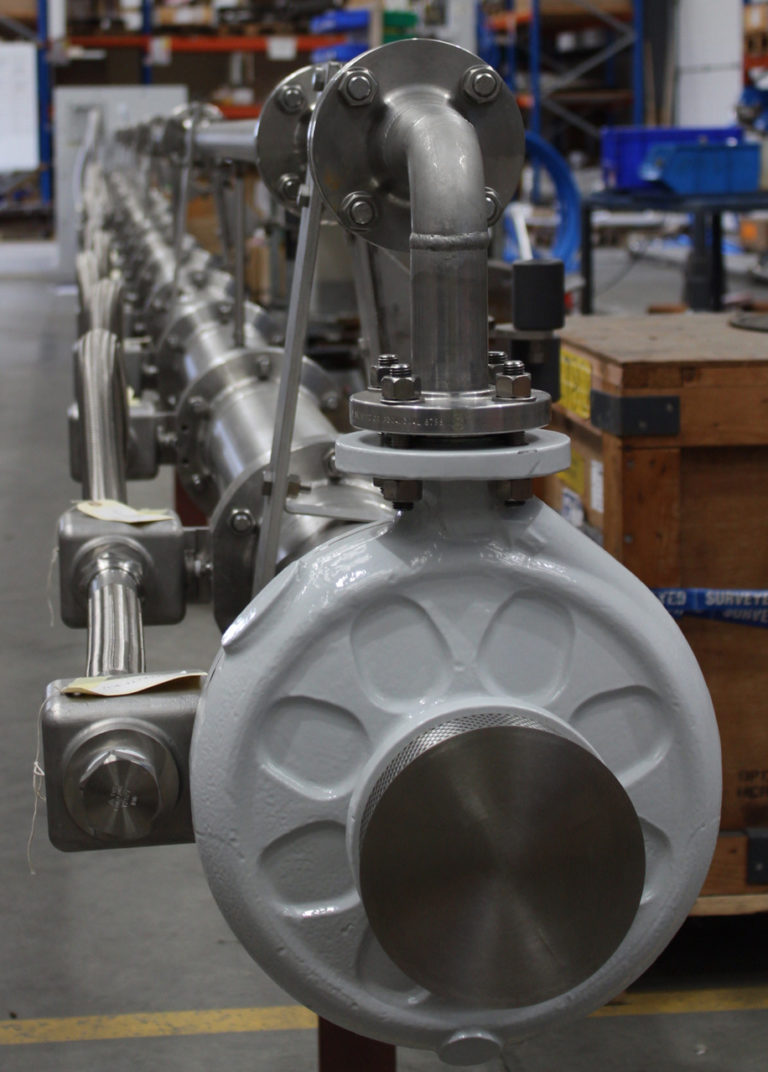 One of the Amarinth 18m long API 610 VS4 pumps for the Armada Madura FPSO in assembly (Image source: Amarinth Limited)

The FPSO will be positioned in the KG-DWN 98/2 field, approximately 22 km off the east coast of Kakinada, India. The vessel is designed to produce up to 90,000 barrels of oil per day (BOPD) and have a 1.3-million-barrel storage facility. It will be equipped to handle the monsoon conditions prevalent at the field.

The order was for six API 610 VS4 pumps, two are pour point depressant pumps that are 18m in length and the other four are methanol lift pumps that are 10m long. All pumps have PT100 temperature sensors that have been designed and built along the length of the pumps to monitor the temperature of each bearing individually. For each pump, the temperature sensors are terminated in a top surface junction box. The wiring is then fed to a control box through a unique armoured umbilical arrangement to on an independent instrument skid for each pump. All the pumps and associated wiring and instrumentation are rated for ATEX Zone 0.

The 18m long pumps incorporate a supporting system of brackets that Amarinth has designed which attaches each pump to its tank during installation ensuring that as the pump is lowered into the tank it remains perfectly aligned, reducing vibration and wear during operation.

Once assembled, the pumps were independently witness tested and certified by DNV at Amarinth’s facility in Rendlesham, UK, before being disassembled into 3m segments and shipped to Singapore where the FPSO is being built. It was crucial that the delivery and installation of the pumps aligned with the FPSO build schedule as due to the length of the pumps they had to be installed into the vessel’s tanks through the deck before another deck above the pumps could be built. The first phase was completed successfully over the Christmas period with Amarinth’s Engineering Commissioning team supporting the customer with the installation and commissioning.

Oliver Brigginshaw, Managing Director of Amarinth, commented: “We are delighted to be delivering against this challenging project from Armada Madura which once again underlines our ability to design and manufacture bespoke API 610 VS4 vertical pumps that will operate reliably in the most demanding of environments, aboard an FPSO vessel.” 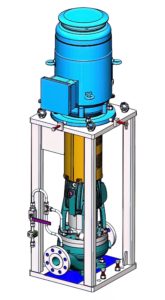 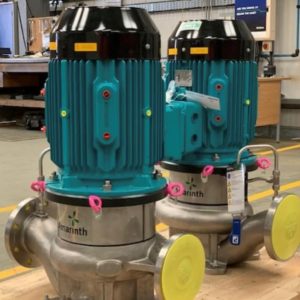 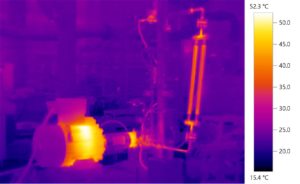