Numbering over 194 thousand employees and with 40 billion euros revenue, the mechanical engineering industry is the backbone of Italian industry as a whole and a true excellence both in Europe and the World. Anima, Confindustria s Federation of Italian Associations of Mechanical and Engineering Industries, is one of Europe s most important and well-established organizations comprising 34 Associations and over one thousand member companies. 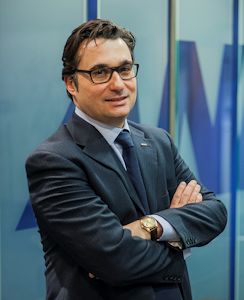 After having held office as Chairman of Assopompe for 6 years, Alberto Caprari, former Vice-Chairman of Anima since 2010, has been elected by the Governing Board and by a very broad majority, for the important task of being Chairman of the Federation.

Assopompe acquired new energy and enthusiasm during the Caprari chairmanship, attracting lots of new members and gaining in importance in Europe at the technical meetings where future regulations and issues proposed by the European Commission were discussed. It became one of the major landmarks in the associative activities of Europump on a European and international scale.

The Company and the Group have supported Alberto Caprari throughout these significant developments and can now be proud of his having taken up such an important commitment, convinced that his endeavours will provide increasing status to Anima and to the key sector that it represents.

The work program presented by the new Chairman seeks to promote the development of means and actions able to increase the presence of Italy s mechanical engineering enterprises in the international markets (precisely those that are more receptive and interested in Italian manufacturing know-how), as well as growth in market segments with higher added value in Italy: all this by exploiting Caprari s experience.

Alberto Caprari s work will contribute highly towards strengthening the perception of quality and reliability that are intrinsic features of products truly “Made in Italy” that Anima s thousand enterprises represent to perfection.

Thus Federazione Anima will strengthen its role as key partner for Italian and international institutions on issues for which Manufacturing is considered the competitive engine of the 21st Century, as also indicated in the development programs of the European Commission. 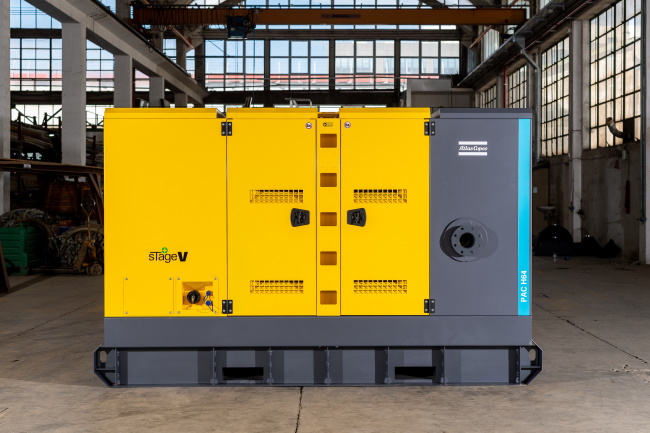