Sales of industrial valves will reach $50 billion per year by 2010, up from $41 billion this year predicts the McIlvaine Company in its continually updated online report, Valves: World Markets. The oil and gas and refining segments will be the largest purchasers.

Sales of valves to the oil and gas sector will grow from $7.3 billion in 2005 to over $9 billion in 2010. A significant part of this growth will be attributable to liquefaction, transport and then regasification of gas now flared and wasted in remote areas. The U.S., China, and a number of other countries will be major importers. They are investing heavily in regasification facilities. A number of Middle-East countries are investing equal amounts in liquefaction facilities. Both these applications require substantial numbers of valves. Additional valves are required in the pipelines delivering gas to the liquefaction facilities and transmitting gas in new pipelines from the regasification terminals.

Sales in the refining sector will rise from $5.5 billion in 2005 to $6.7 billion in 2010. In this period the impact of synthetic fuel production will be minor, but in the 2010-20 period will become a major market for valves. Both direct and indirect coal liquefaction require valves of many different types. A large facility with by-product chemicals production will need more than 100,000 valves. The oil sands development in western Canada will be expanding at double-digit rates over the forecast period and will be a significant valve market.

The world market for valves used in municipal drinking water supplies will rise from $2.5 billion this year to $2.8 billion in 2010. While the segment as a whole will show modest growth, there are high growth niches. Desalination of seawater requires severe service valves. Sales of these valves are growing at a double-digit annual rate. The U.S., China, and Saudi Arabia are the largest buyers.

Valve sales to the power industry will rise from $4.8 billion this year to over $6 billion in 2010. There are some high growth niche areas. Demand for knife gate slurry valves used in the scrubber systems is 500 percent greater than it was in 2000. This high level of sales will be maintained over the next five years.

Sales of valves to the electronic industry are presently at an all time high but volatility is likely as in previous cycles. Valve sales to the pharmaceutical industry will continue at a steady growth rate of 7 percent. 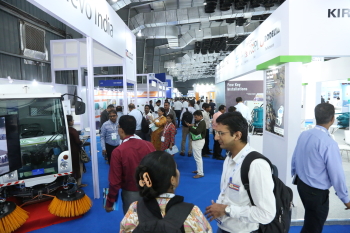 IFAT India to Enter Seventh Round

From October 16 to 18, 2019, IFAT India 2019 in Mumbai will open its doors for the seventh time. More than 250 exhibitors at India’s Leading Trade Fair for Water, Sewage, Solid Waste and Recycling will present their solutions for the pressing environmental challenges of the Indian subcontinent — from the water crisis to sustainable urban development. 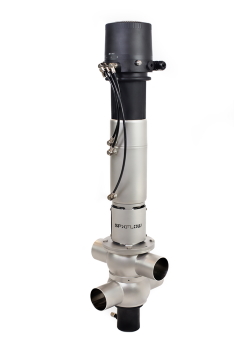 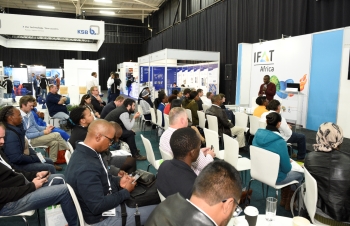 The third IFAT Africa, held from July 9 to 11, 2019, was able to reinforce its reputation as the leading trade fair for water, sewage, refuse and recycling in Southern Africa. The growing numbers of exhibitors and visitors created a spirit of enthusiasm on the fair ground in Johannesburg, South Africa, as well as optimism with regard to the environmental technologies market in this part of the world. 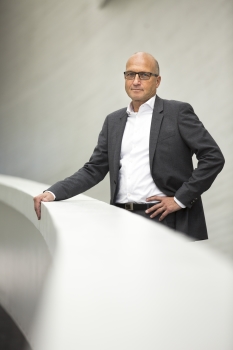 Metso’s Board of Directors has appointed Olli Isotalo as President, Valves business area. 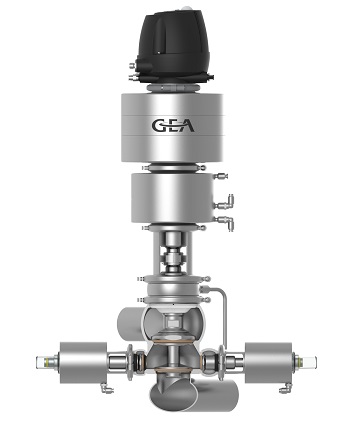 GEA has launched its new D-tec D/DV double-chamber valve. This special double-seat valve is designed with a sterile leakage chamber which is hermetically sealed from the atmosphere by two side valves.