Curtiss-Wright has been awarded a contract with a total value of over $39.5 million for delivery of engineered pumps primarily for the propulsion plant for the Virginia-class submarine program by General Dynamics Electric Boat Corporation.

The pumps will be delivered to Electric Boat starting in early 2006 and continuing through 2008 in support of the construction of the first 10 ships of the class. The work will be performed by Curtiss-Wright's Engineered Pump Division (EPD) in Phillipsburg, NJ.

"We are very pleased that Electric Boat has chosen us for this important defense contract and continues to instill their confidence in Curtiss-Wright EPD as a critical supplier," said Martin R. Benante, Chairman and CEO of Curtiss-Wright Corporation. "The Virginia-class submarine program is a key United States Navy program and we look forward to the continued success of this submarine."

Curtiss-Wright Corporation (NYSE: CW)is a diversified company headquartered in Roseland, New Jersey. The Company designs, manufactures and overhauls products for motion control and flow control applications, and provides a variety of metal treatment services. The firm employs approximately 5,900 people worldwide. More information on Curtiss-Wright can be found on the Internet at www.curtisswright.com. 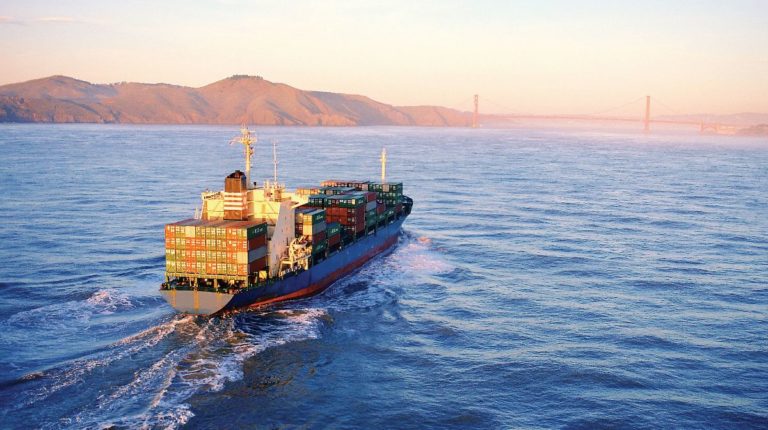 Chevron Marine Lubricants have introduced a new range of premium high-performance gear oils designed for use in industrial and marine clutched gear systems, where extreme load and shock load protection is required. 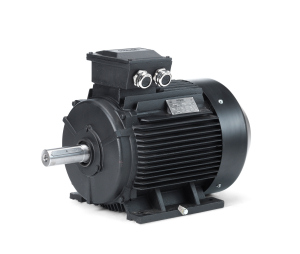 ADT Announces Appointment of CDAJ-China Co. as Distributor for China

Advanced Design Technology, Ltd. is pleased to announce the appointment of CDAJ-China Co., as distributor of ADT’s TURBOdesign Suite products in mainland China.